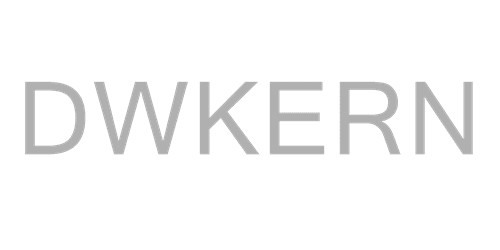 Best Film Of The Year

Mr. Dustin Farrell created this amazing film,"Transient" https://www.youtube.com/watch?v=nBYZpsbu9ds which became my favorite movie instantly. I use this film to calibrate my settings across all my devices. The color separation is exquisite as is the sound and it certainly stands the test of time. As an artist myself I have created a resin recipe that also stands the test of time. No peeling, cracking, chipping or discoloration whatsoever on my artwork which is constantly exposed to direct sunlight and other harsh elements (the contents of this film for instance). Everytime I watch this opus I get goosebumps (even when watching it 10 times in a row!). That's a movie!

As an infant and child I experienced horrifying trauma (as do most artists) so I needed an escape so movies, television and music became my hideaway as did amusement parks/carnivals. I would not discover until much later that this was intentional programming. I was about as brainwashed as a person can be. Many people were well aware of this and used me as "target practice" until I discovered my particular set of gifts as an artist myself. Creating artwork is a comforting therapy and can work wonders in the form of healing. Having been poor from birth with no successful relatives I had no choice but to be self taught. I went from a trailer park to my living room now: 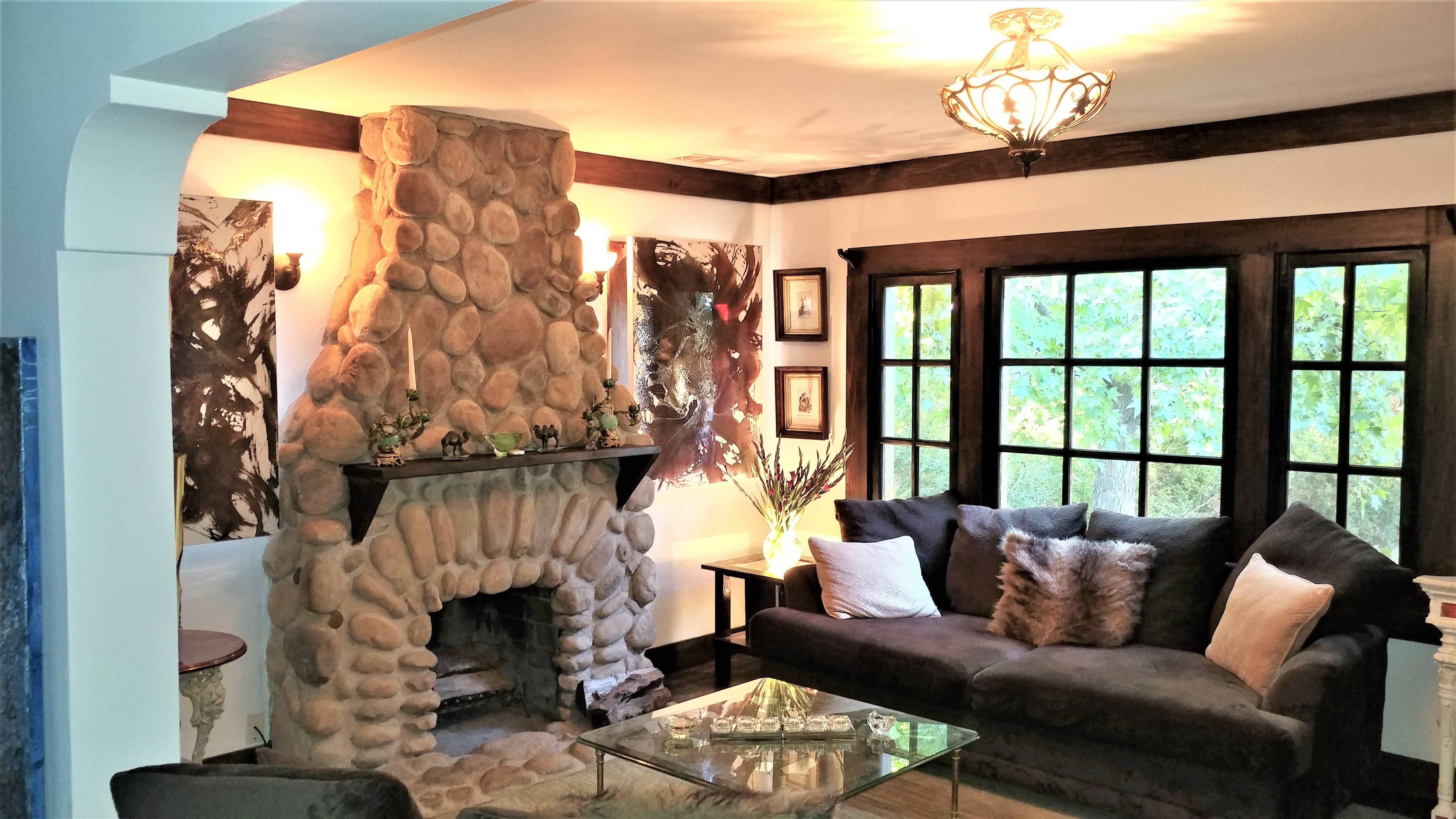 My home is my success story in pictures. Most children do not survive the sort of abuse that I endured. It is far more likely than not that it is best not to have survived. Losing biological relatives is difficult for everyone with the exceptions of soul sellout artists who actually get off on destroying lives. Most people cannot even fathom a parent attempting to kill their own child let alone what happens if and when that child becomes an adult. Both sides of my biological family had a few things in common such as racism, bigotry, addiction and extreme dysfunctionality. So much violence and flat out meanness are hard enough to conquer with supportive people. The only people who were ever supportive in any way did so with an agenda (usually for sex or slave labor). I had no clue how to set boundaries or to grieve properly. Responding to pain on any level (emotional, physical, excetera) remained quite intense in an effort to let people know and sadly many get off on hurting others so reactions are a desireable placebo for them. I decided not care what they think of me and hence I began the slow road of recovery through abstract expression. I do not want people hating on my bullshit ridden relatives so I disowned all of them. This leaves only God and friends and had I neither I would have died from a broken heart decades ago like my friend Karen Lamm.

Karen was a vivacious lady who overdosed on pain medications. She was not a very good actress, but these days some actors are so untalented and yet they work constantly. All Karen really wanted was to be a working actress, yet she was always denied opportunities. She was super sweet (for real unless you were a pathetically obvious lounge lizard) and very smart. She also knew everyone who was anybody in show business yet few would hire her. I racked my brain trying to figure it out. All that said, that is proof of just how evil and cruel the entertainment industry is. I miss her often because she did not lie (she likely did everything else) but lying was not among her afflictions. Some of the best conversations I ever had were with Karen even to this very day. Those whom would stop and read this blog and who knew her will agree 100%. One of my greatest resentments in life is how Karen was treated by her peers.

Another friend of mine was Scotty Bowers. He too appreciated honesty and like Karen Lamm he did not lie. Though when he worked with Alfred Kinsey he and other prostitutes pretended to be students at various colleges, in an effort to convince people that homosexuality, bisexuality, beastiality and pedophilia were normal and sure enough many students at those participating colleges began engaging in those taboo sexual practices. I do not believe that Scotty saw this charade as a lie. He was not that sophisticated. For some strange reason Scotty shielded me from many horrors and it was for this reason that I began to take notice of surnames throughout my life that kept popping up and Bowers was but one of them. From as early as I can remember these surnames would always be a part of my life (more often than not it boded bad times). Bowers, Carter, Smith, Hamilton, Perry, Brown, Williams, Jensen, Cole, West, Cohn, Jones, Graham, Baker, Parr, Weaver, Cooley, Moore, Kaplan, Burke, Miller, Blair and Curtis. Thus I do not believe in coincidences. How could I? These are the things that upon speaking of them, sudden attacks begin to happen. Something doesn't want me to even look at things like this. It also blows random chance right out of the water. Picture an F5 tornado engulfing a Boeing Jetliner manufacturing plant. All the parts whizzing about and suddenly those pieces come together by the force of the winds and builds a 747? Same theory as evoloution. If we evolved from monkeys and apes, then why are there still monkeys and apes? Rather than offending a person with endless questions, I chose to paint them into parables utilising the abstract as a form of expression.